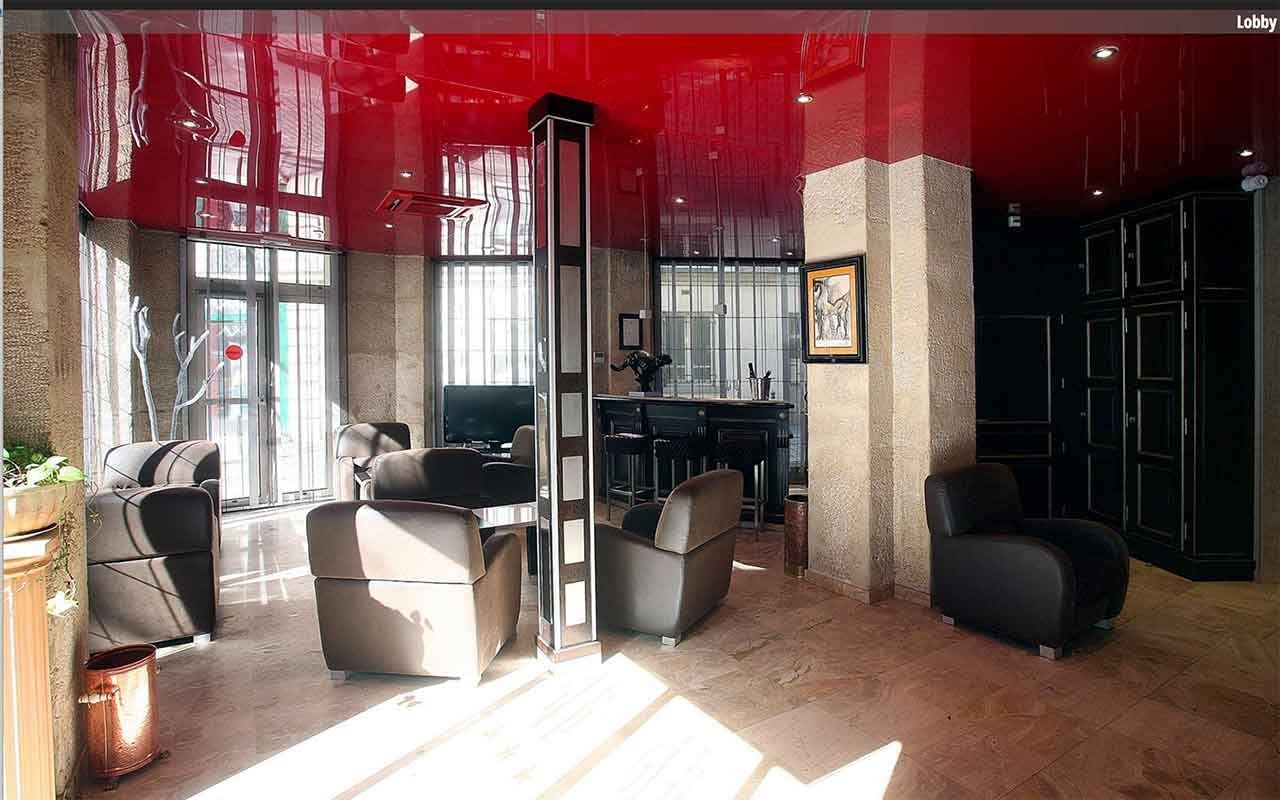 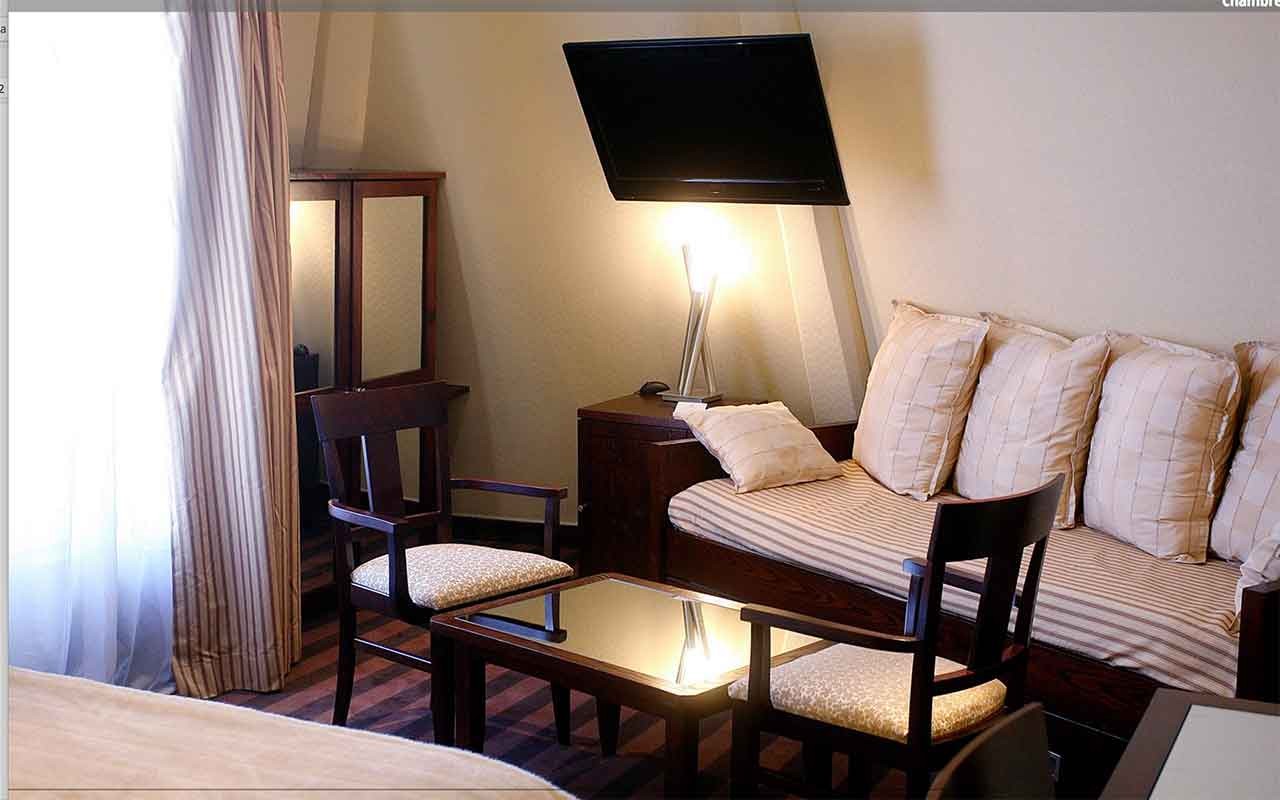 Grandson and son of hoteliers

Grandson and son of hoteliers he even used to say that the first word he prononced was “hotel”. From his childhood in the 11th and 12th arrondissements of Paris, he remembers always been in an atmosphere so particular, that of French hospitality. He was already working during school holidays at the Grand Hotel Francais, has never been unworthy. And even if he became general manager of both properties, this Stakhanovite defender of a human hospitality business is not prepared to rest on its laurels. His career, started in the early 90’s as the general manager of the Grand Hotel Francais, has also a challenging start: to get tourists to eastern Paris. A not easy task since they were always “drained in the same neighborhoods”, confesses the hotel director, referring to “the Champs Elysees, the Latin Quarter and the Opera”. 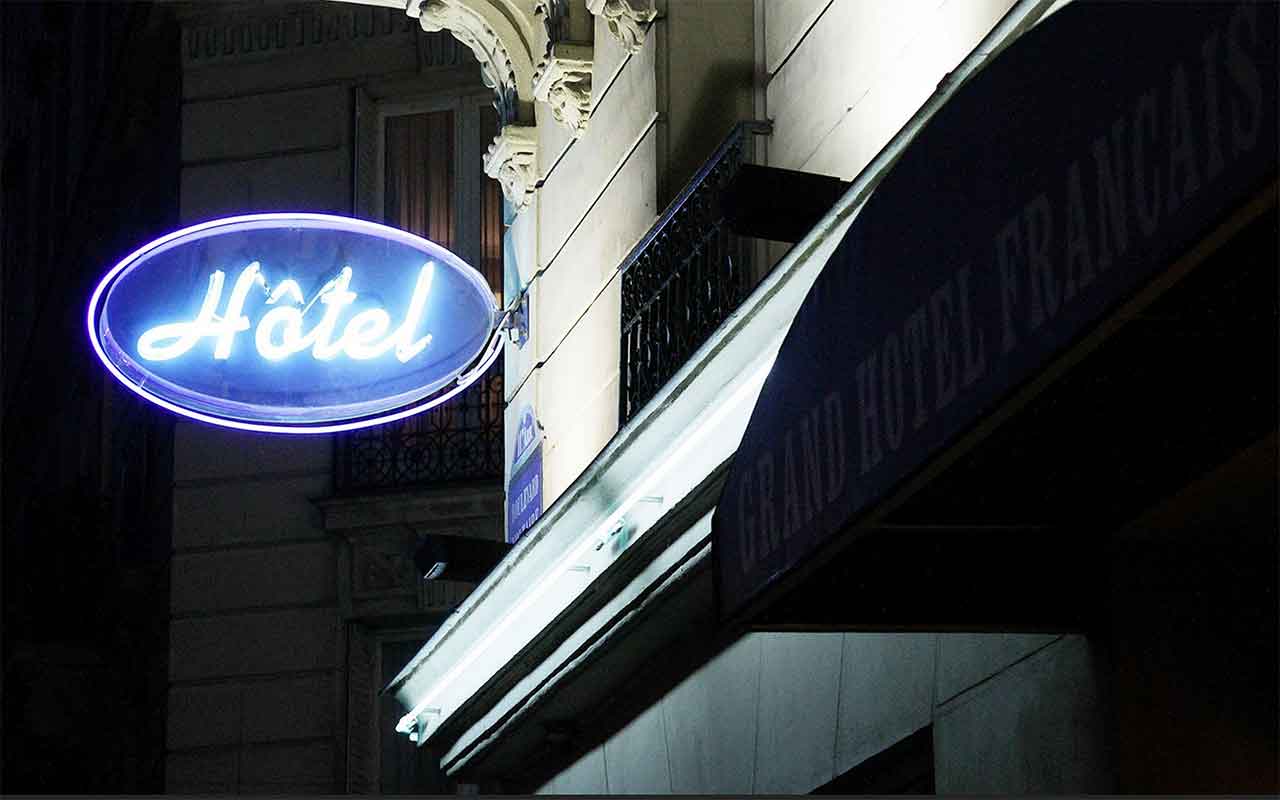 And so in 2006 proposing a design hotel with three stars near the Place de Nation was seen by skeptics as a crazy gamble, almost lost in advance. It was without counting on the unwavering motivation of the general manager and his visionary perception of the Internet. In developing an early presence of his hotel, the hotel director was able to reverse the phenomenon that was to “minimize” the importance of this area and thus take his revenge on those who “closed the door to his face” early in the project. “I’ve always believed in it, otherwise I would not have throwed myself into it” he says, demonstrating today that “we can sell at high prices quality establishments in the 11th or 12th arrondissement”. Because for this Parisian with Mediterranean origins who believes that “each district of Paris has its own identity and history”, it was essential to “break away from mass tourism”. He does not hide « that encouraging the guest to discover the French culture » is part of his priorities. An ideology directly attached to a new type of traveler, the urban nomad: a tourist who has a background, who wants quality and especially “value”, this mixture of “know-how and savoir vivre”. 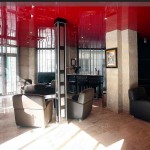 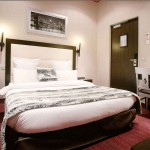 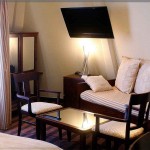