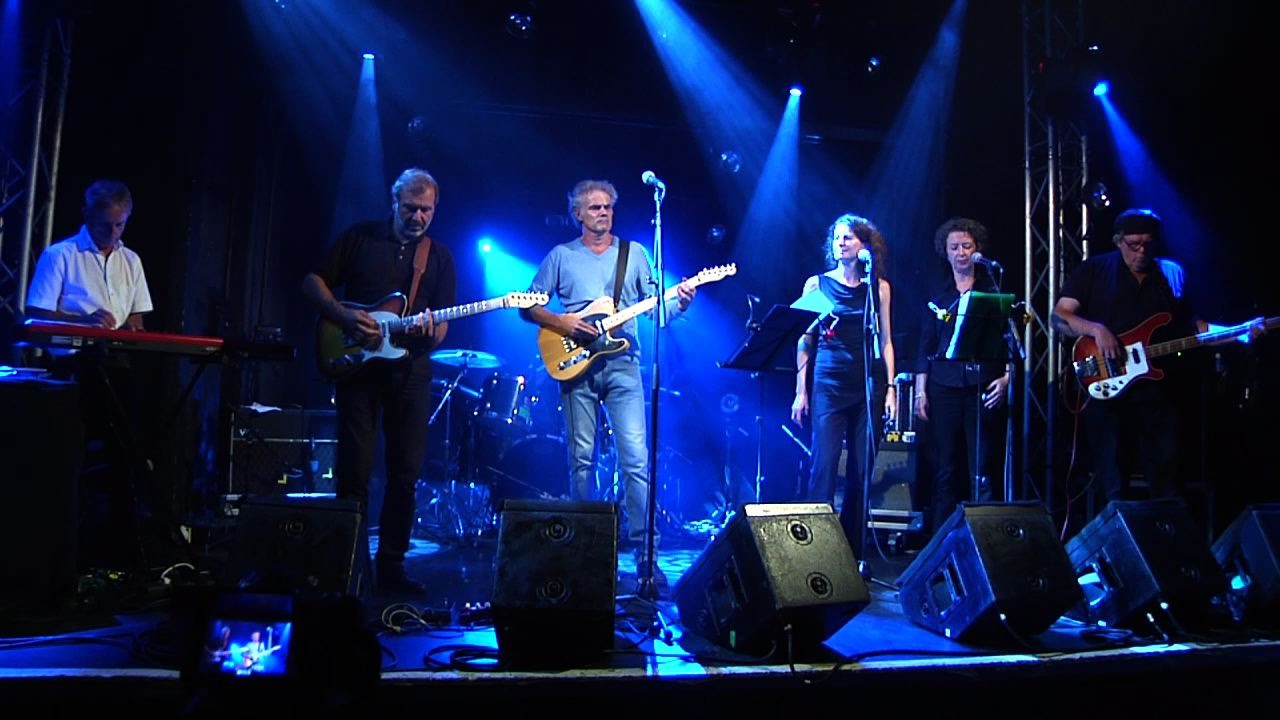 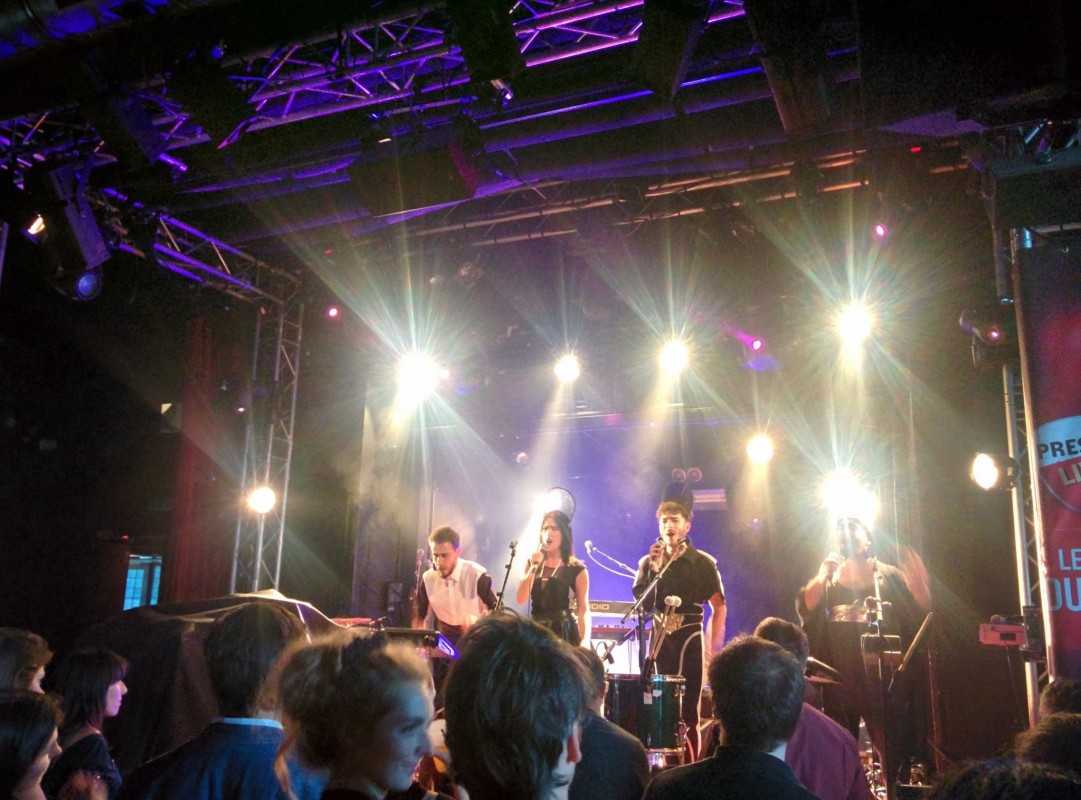 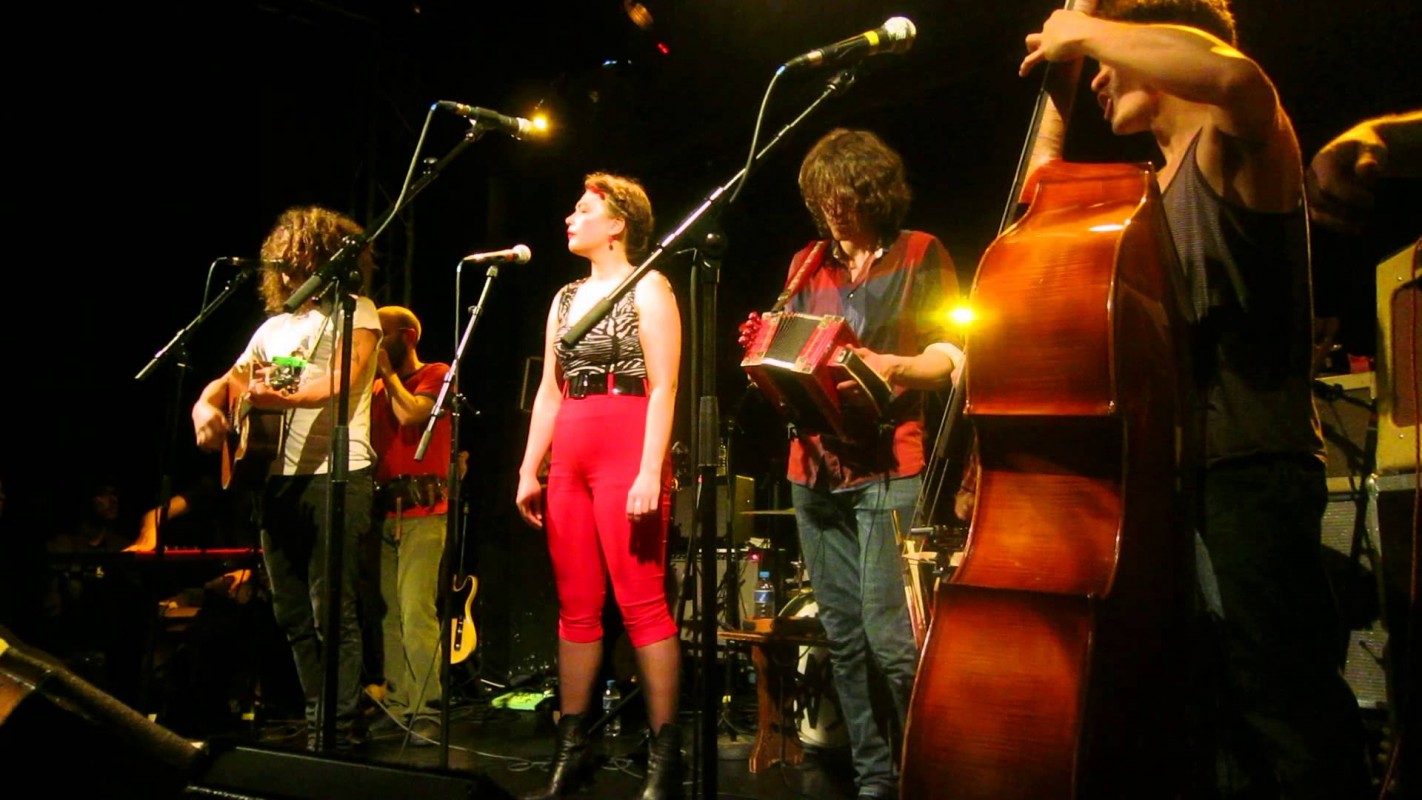 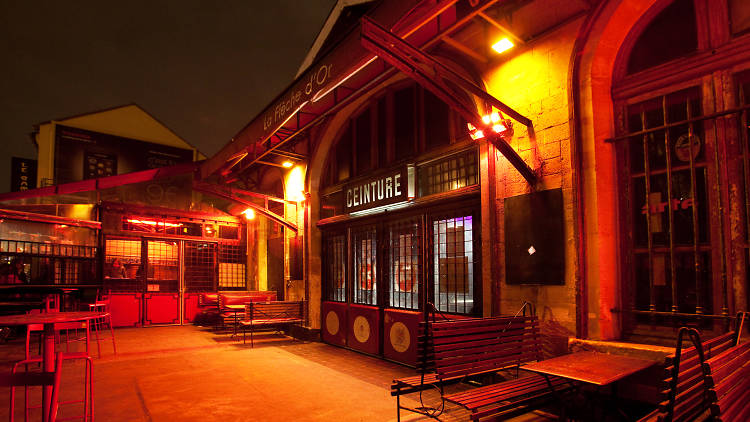 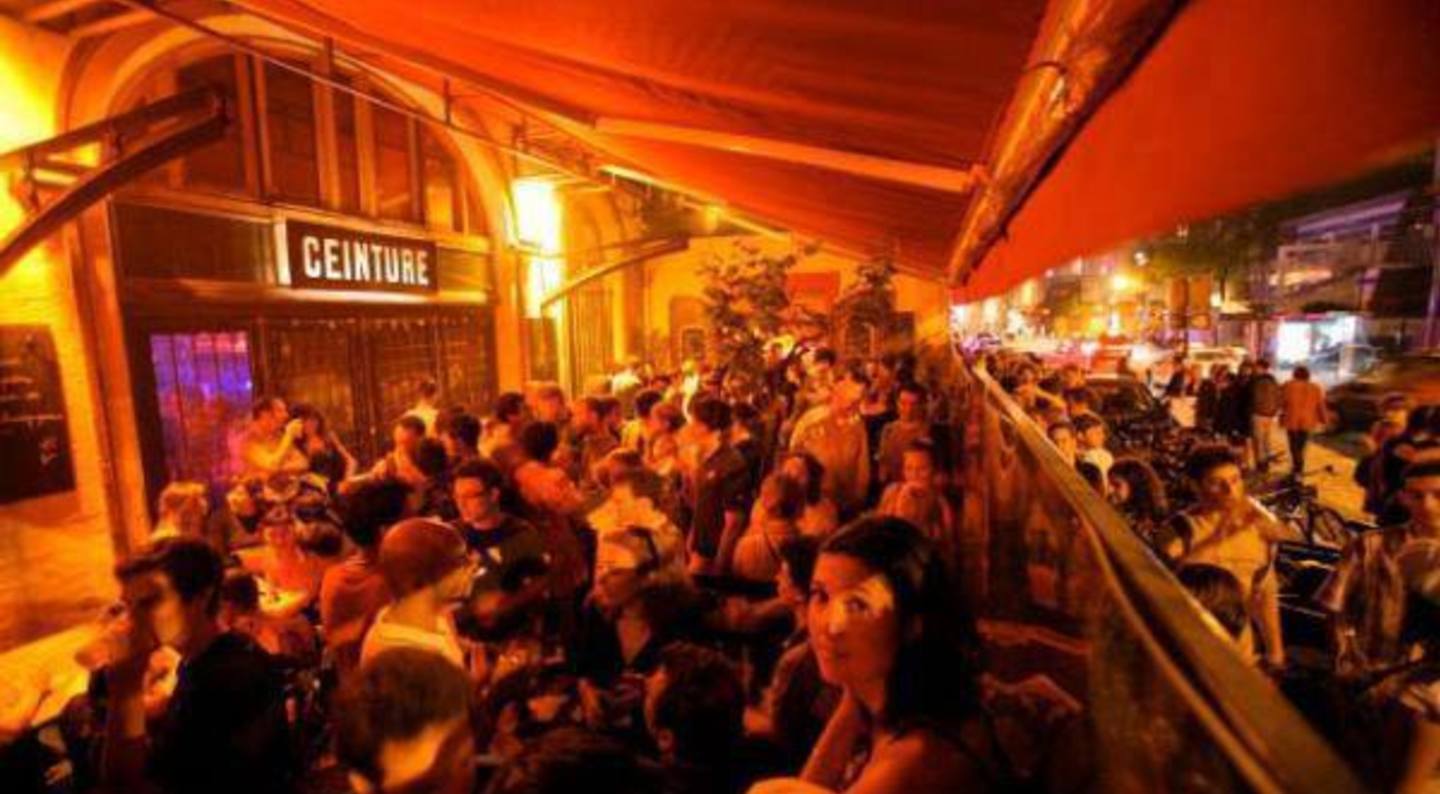 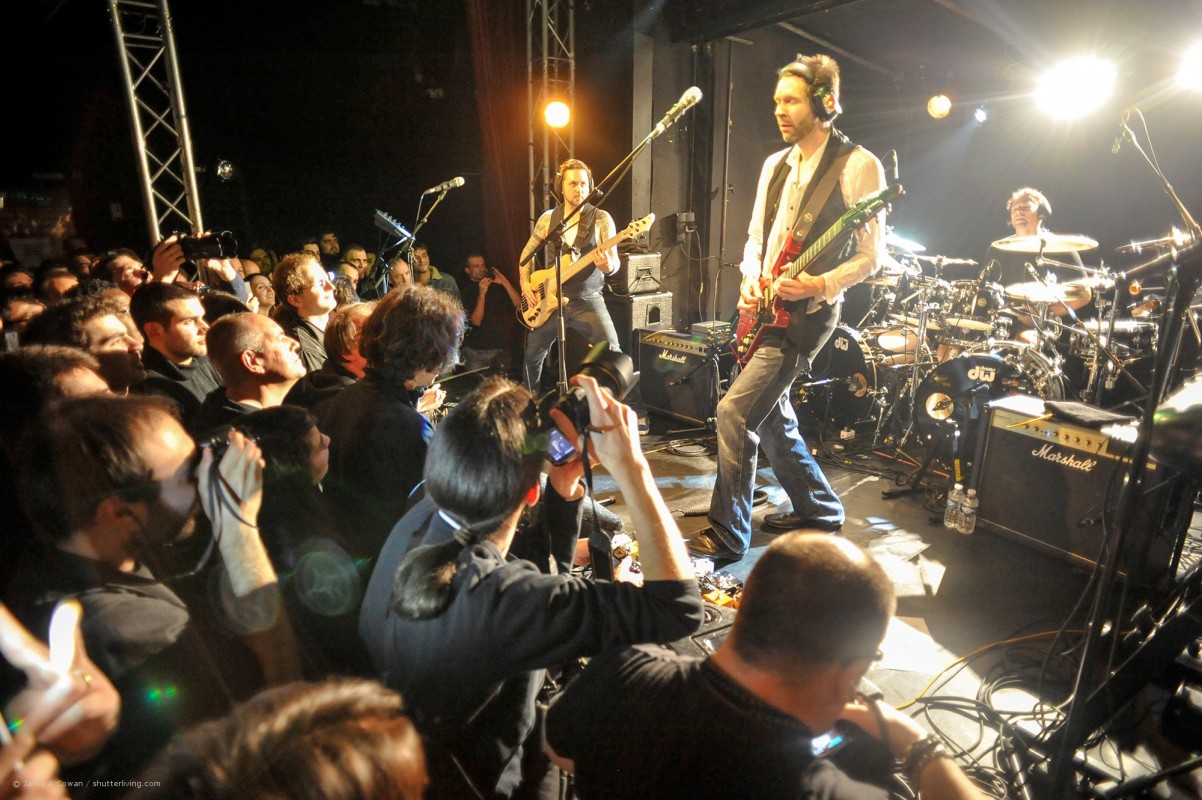 La Flèche d’Or was created in the former Charonne train station. (1867-1934). The Paris-Calais train gave its name to the place. After its inauguration in September 1926, the train linked Paris-Nord to London via Calais and Douvres daily. In the 90’s, former students from the Ecole des Beaux-Arts de Paris transformed the place into a cafe and a concert hall for the first time. Throughout the years, the cafe became one of the most popular places of the Parisian night-life. Everything from rock, folk and pop concerts to clubbing nights (electro, hip hop, DJ sets…) was held within its walls. La Flèche d’Or was shut down again in April 2009. The place was taken over by two show producers; Alias and Asterios wanting to bring the place back to life. A place which became known for its ability to find new talents and bring them to the stage. (About 3000 of them since its first opening). The idea is to make the Flèche d’Or a place where the priority will be music discovery, bringing together musicians, professionals and of course the public. 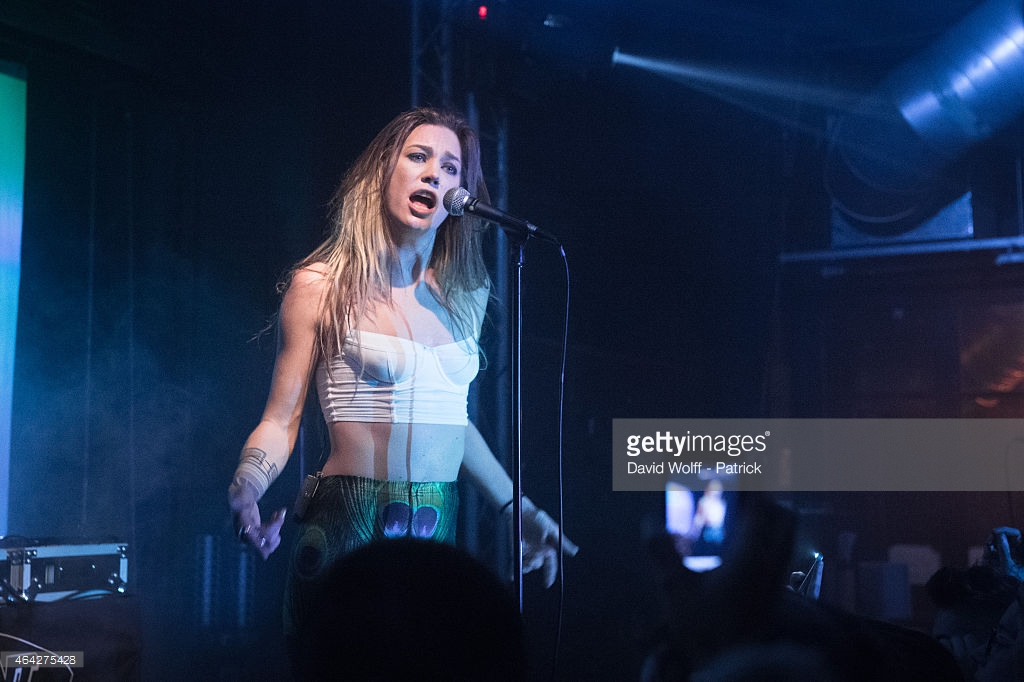 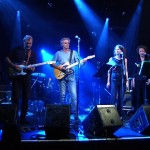 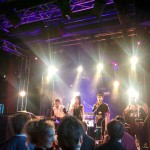 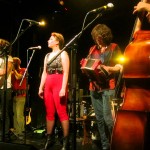 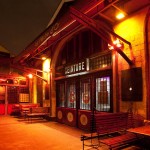 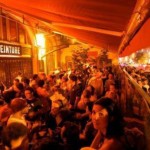 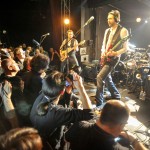