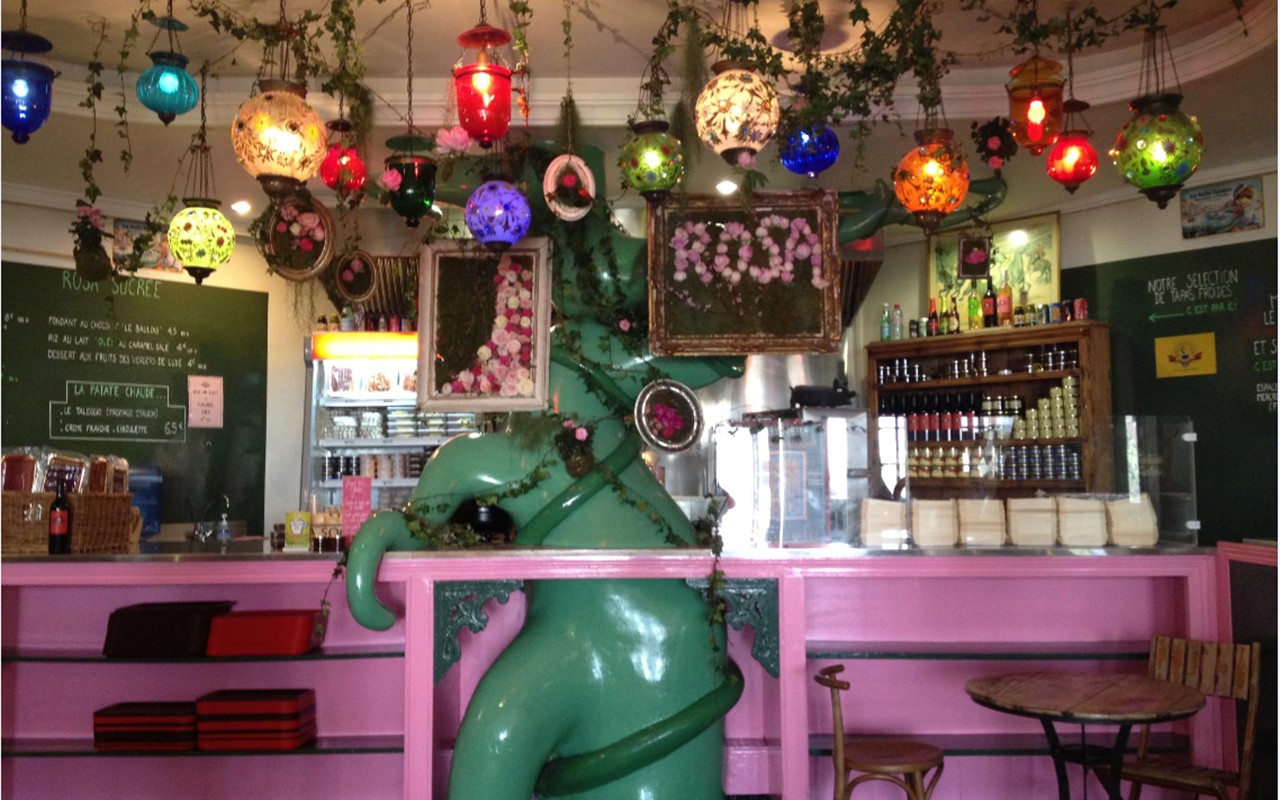 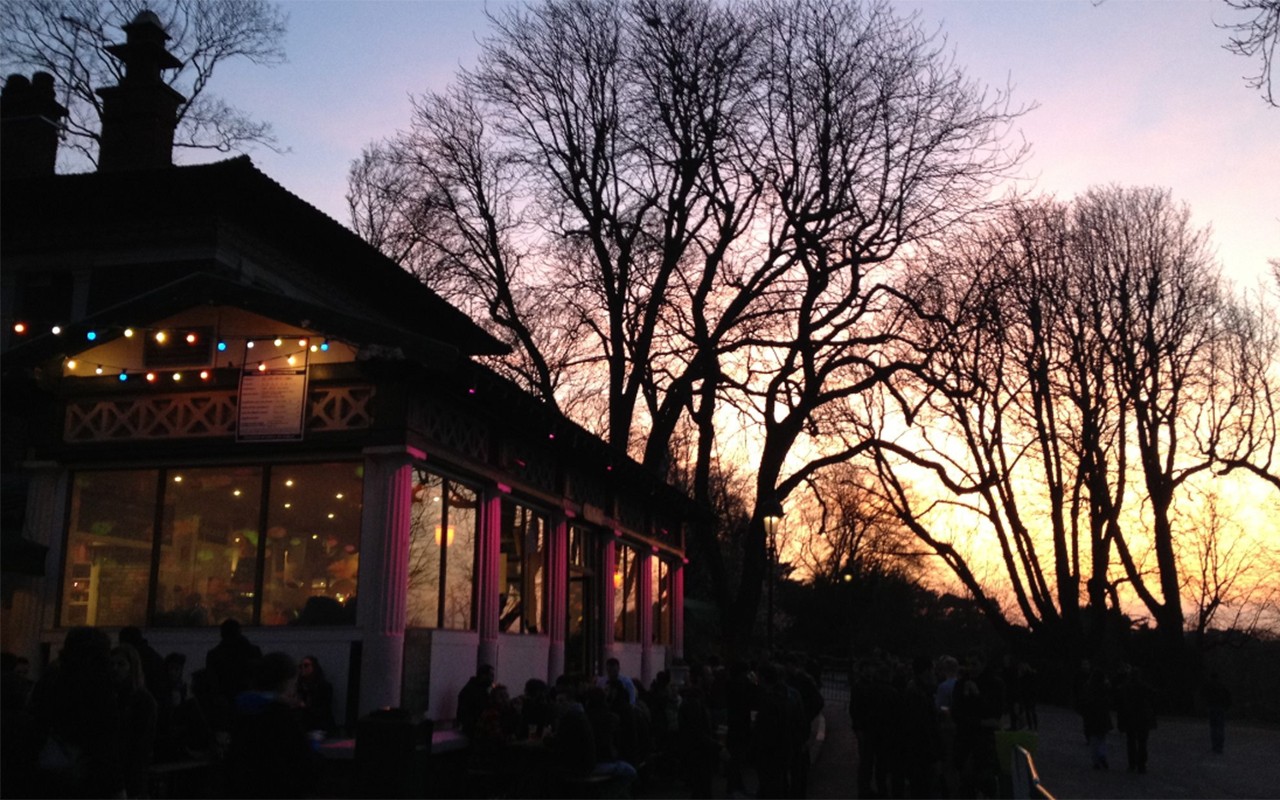 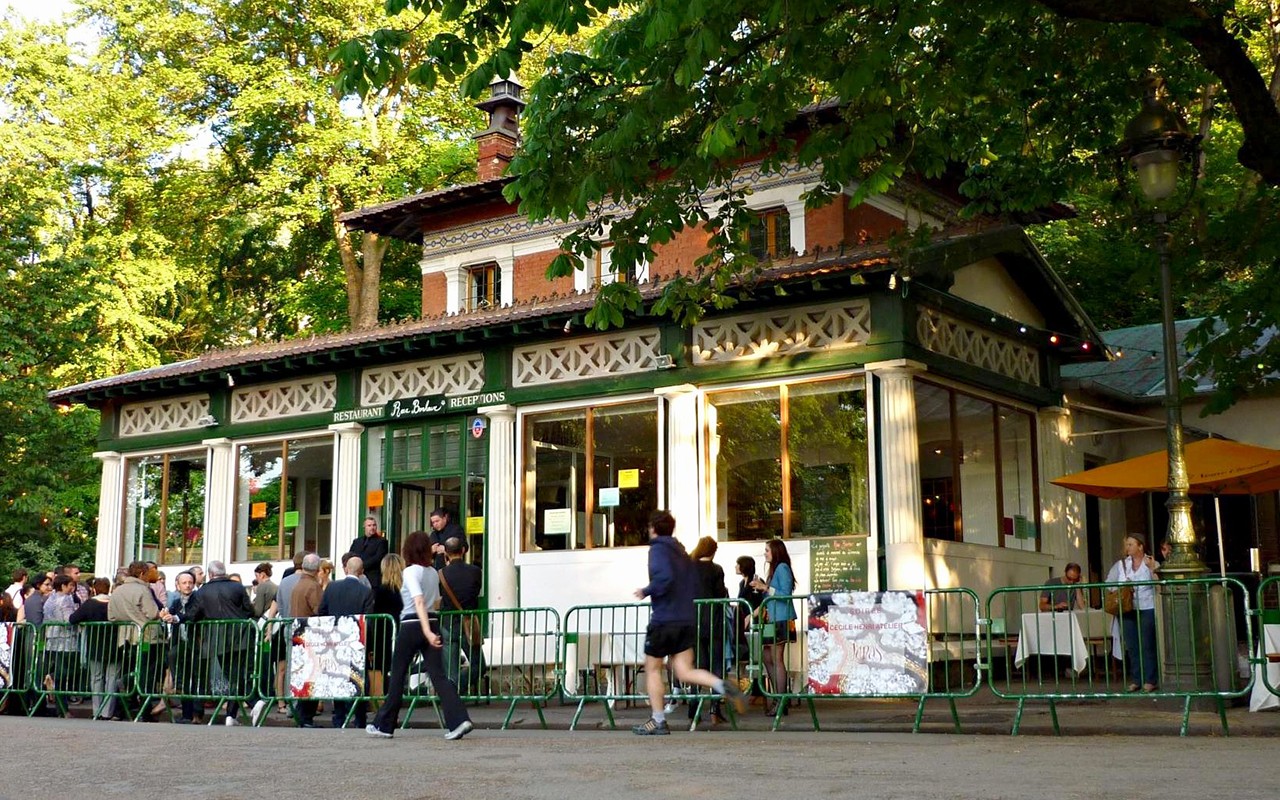 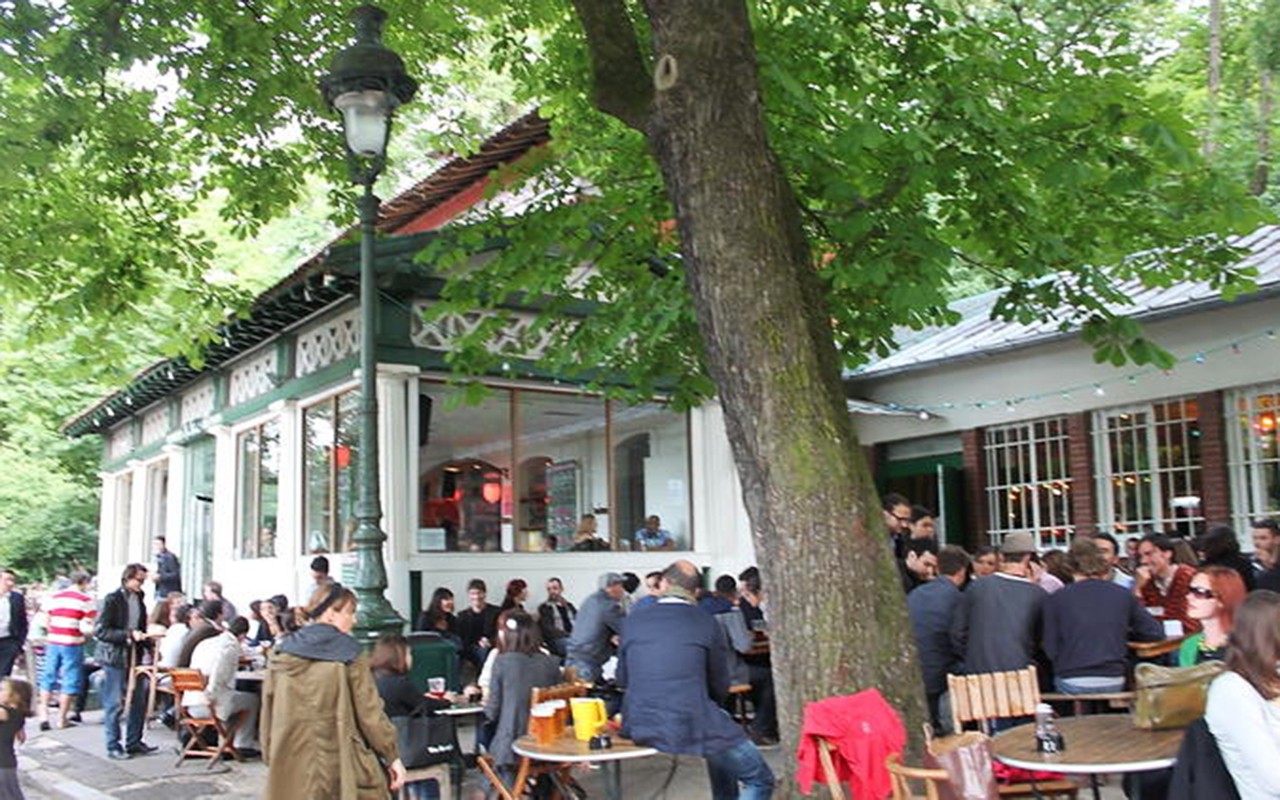 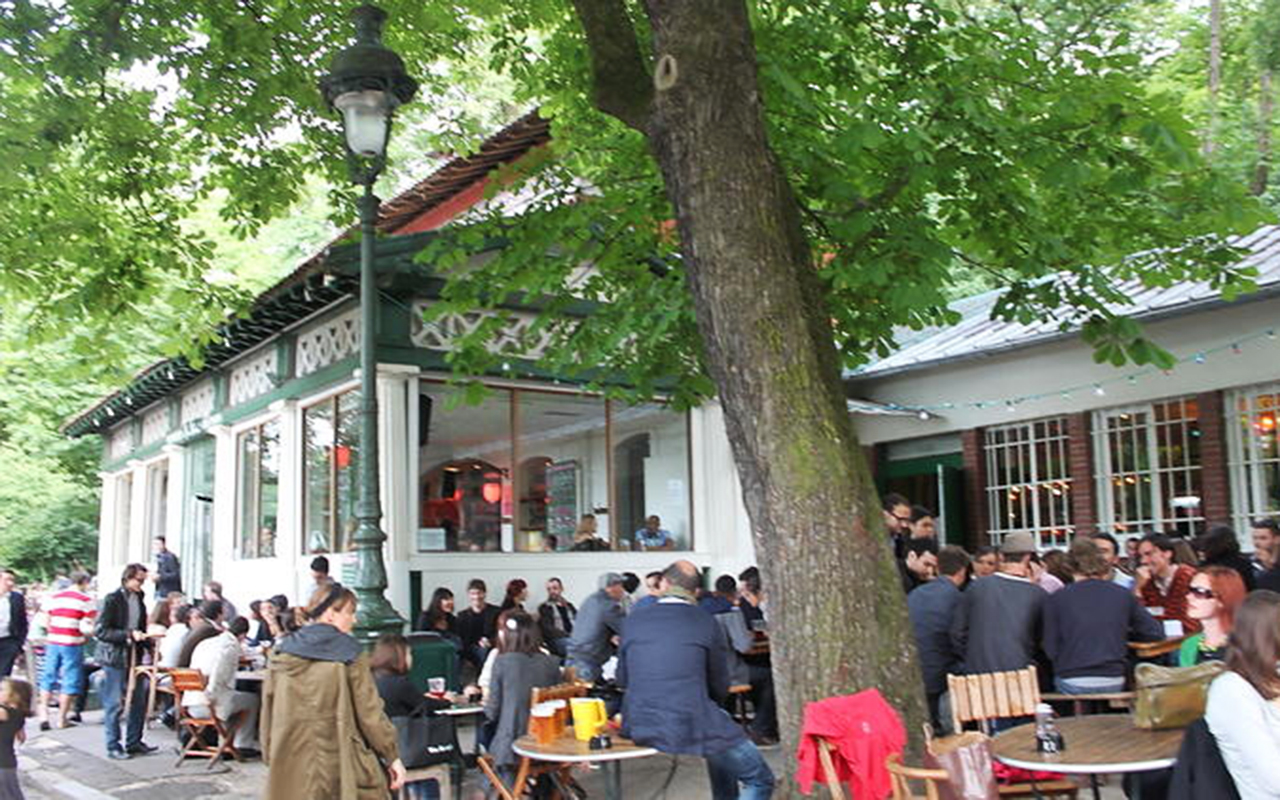 Bucolic delights reign at Rosa Bonheur, a bar set in a former guinguette in the heart of the Buttes Chaumont park. Its name loosely translates as ‘pink happiness’ but refers in particular to 19th-century French painter and sculptor ‘Rosa Bonheur’, famous for her depictions of animals and her role in the early feminist movement (alongside George Sand and Sarah Bernhardt). The bar is managed by Michelle Cassaro, aka Mimi, who used to run lesbian club Pulp – and the bar is a popular hangout with the lesbian crowd, especially on Sunday evenings. But the Bonheur is nothing if not relaxed in every sense, and for Parisians of all persuasions its terrace is the place to see and be seen in the summer – an idyllic spot in the park for wine and tapas with just the birds, bees and bobos for company. 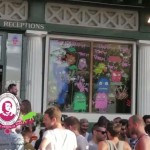 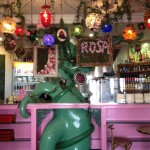 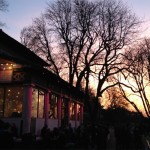 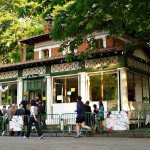 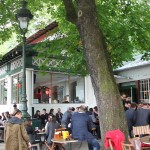