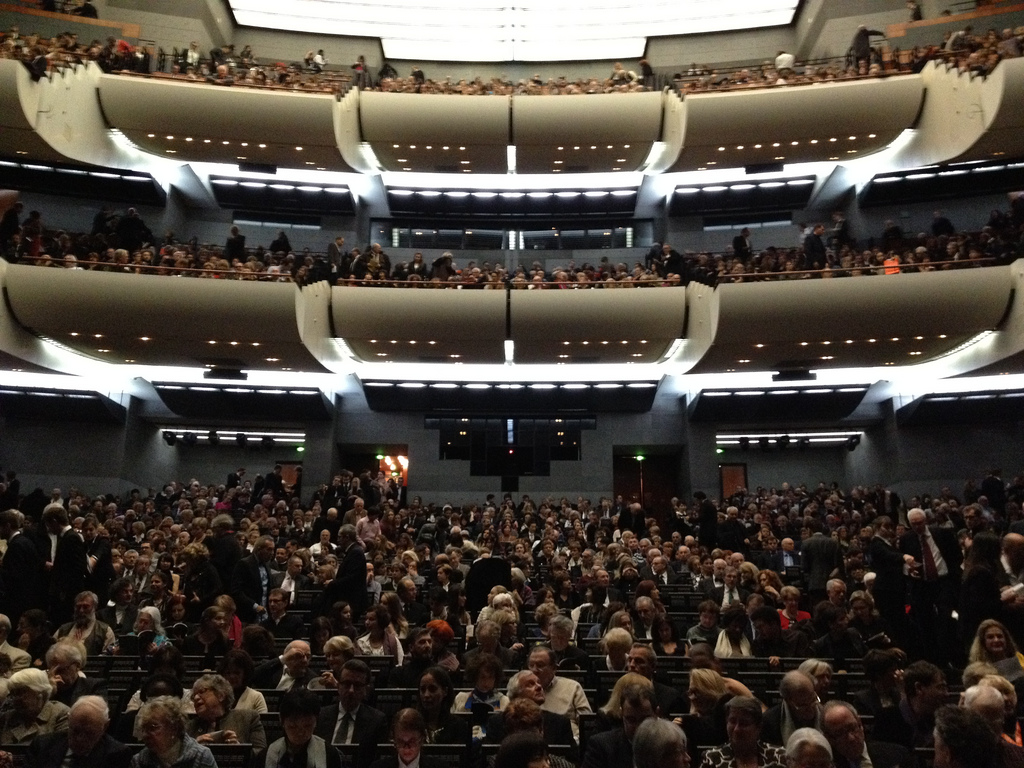 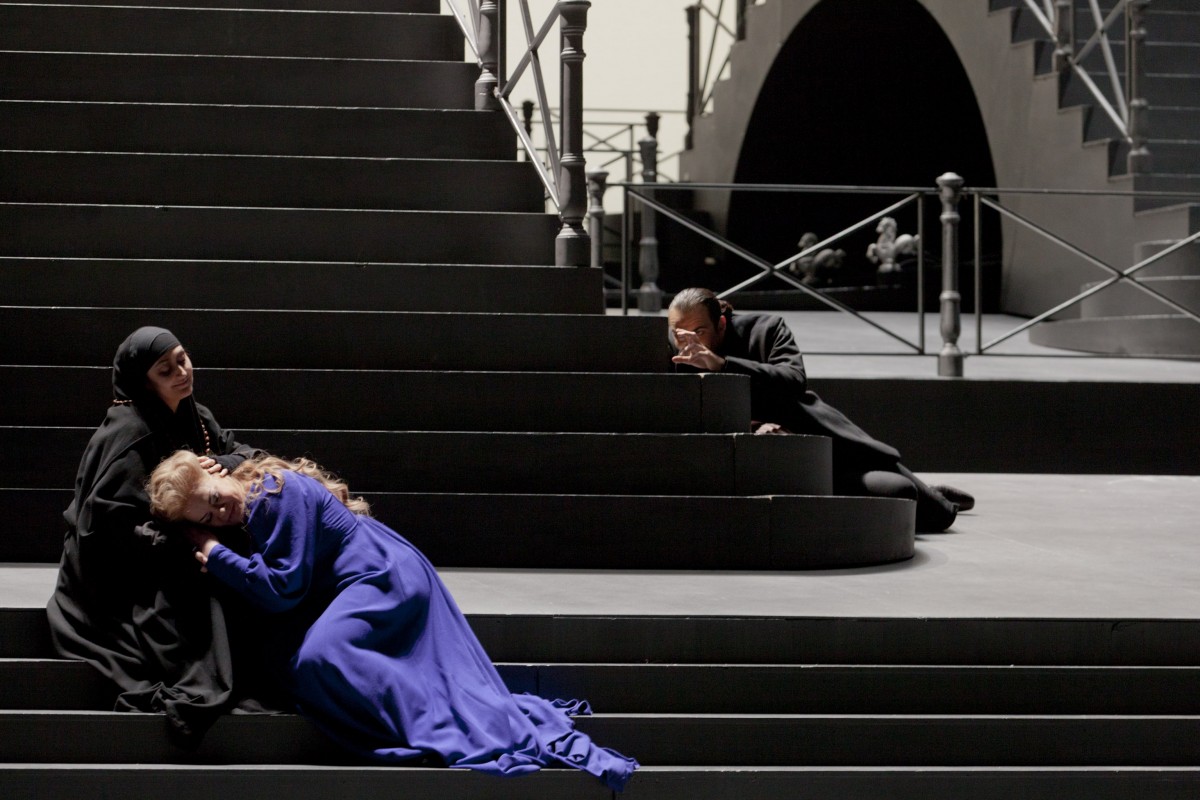 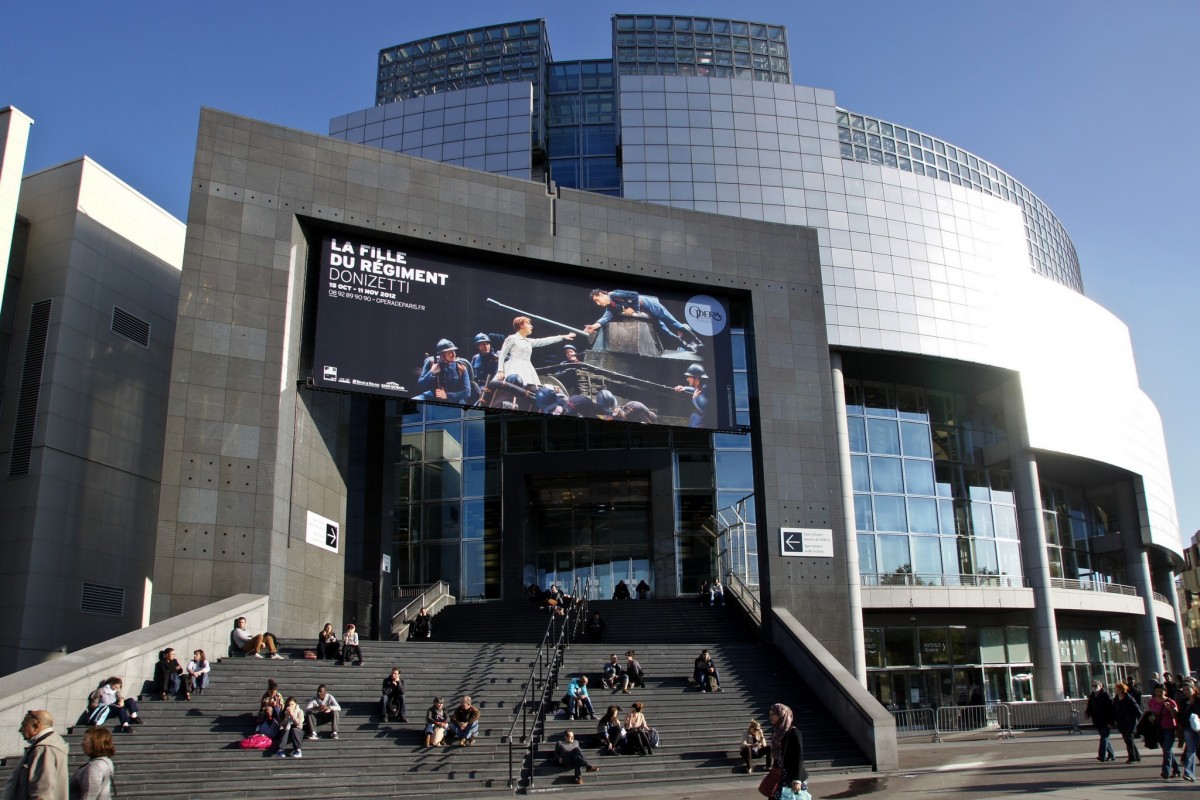 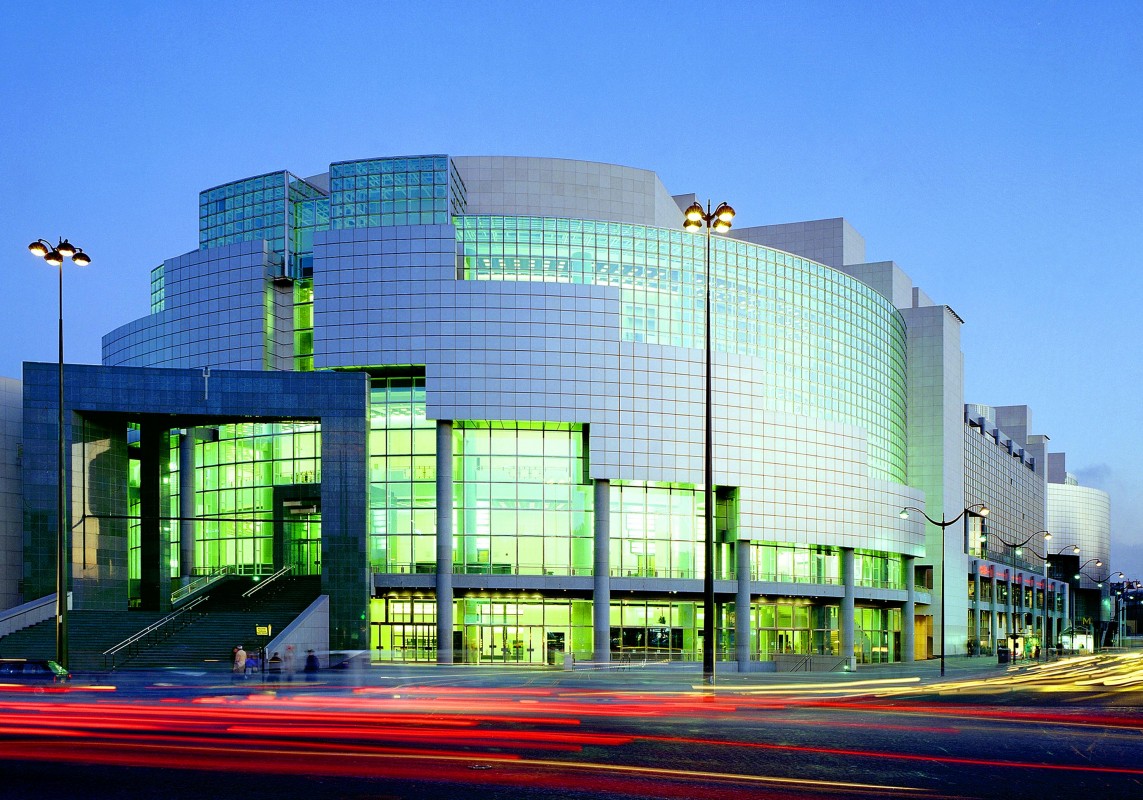 The Opéra Bastille  (Bastille Opera House) is a modern opera house in Paris, France. Inaugurated in 1989 as part of President François Mitterrand’s “Grands Travaux”, it became the main facility of the Paris National Opera, France’s principal opera company, alongside the older Palais Garnier; most opera performances are shown at the Bastille along with some ballet performances and symphony concerts, while “Garnier” presents a mix of opera and ballet performances.

Designed by Uruguayan architect Carlos Ott, it is located at the Place de la Bastille, in the 12th arrondissement, and houses a 3,309-seat theatre as well as a smaller concert hall and a studio.

The Opéra Bastille is located on the place de la Bastille. In order to make it “blend into” the landscape, the square was not remodeled to be aligned with it in a general parallel plan, but the left-hand side of the facade was left partly hidden behind an older and smaller building, which was expected to give the impression that the opera house had been part of the area for a very long time. The building then elongates itself behind the facade following a generally triangular shape, hidden by other buildings around. The theatre is “surmounted by the opaque cube of the stage building and wrapped in gridded walls of glass… the Opera stands sociably open to the world outside, whereas the foyers, with their broad overview of the city, have the slick, impersonal look of an airport lounge.”These foyers run around the theatre’s auditorium on several levels and give the external glass facade its round shape. 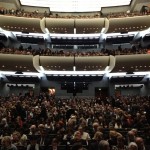 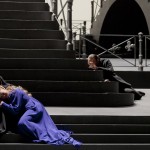 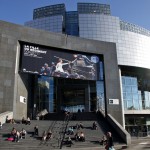 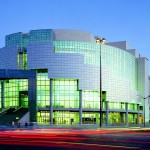