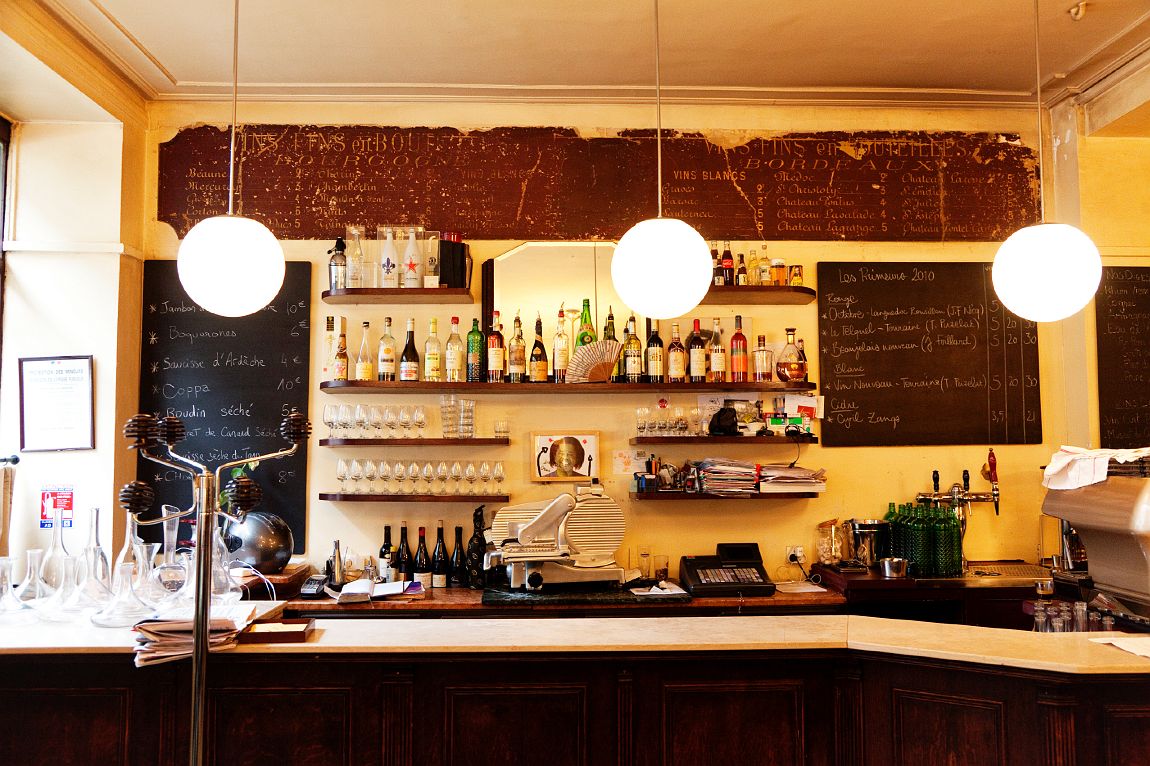 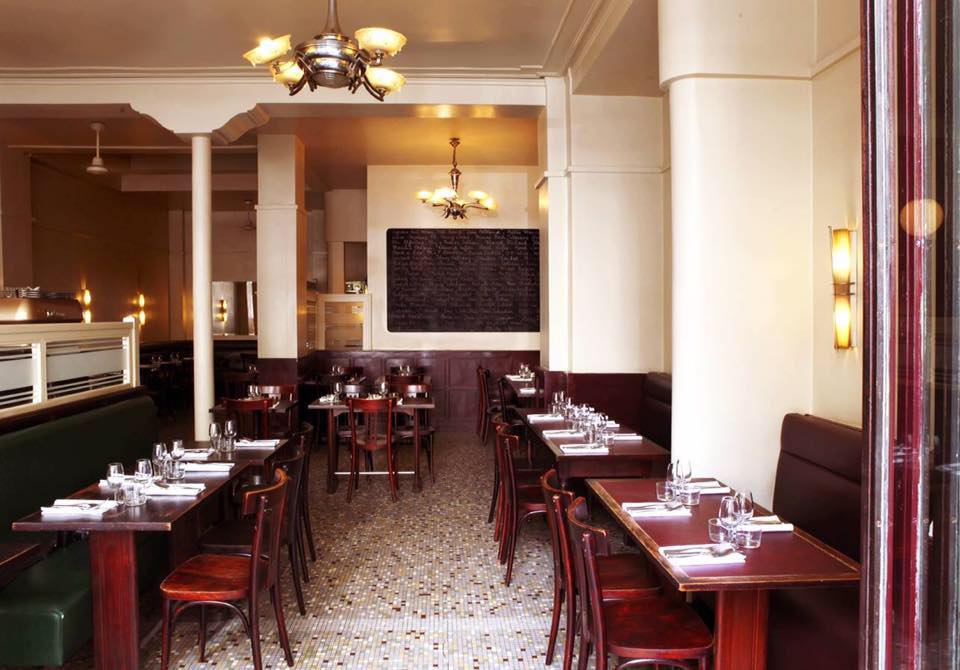 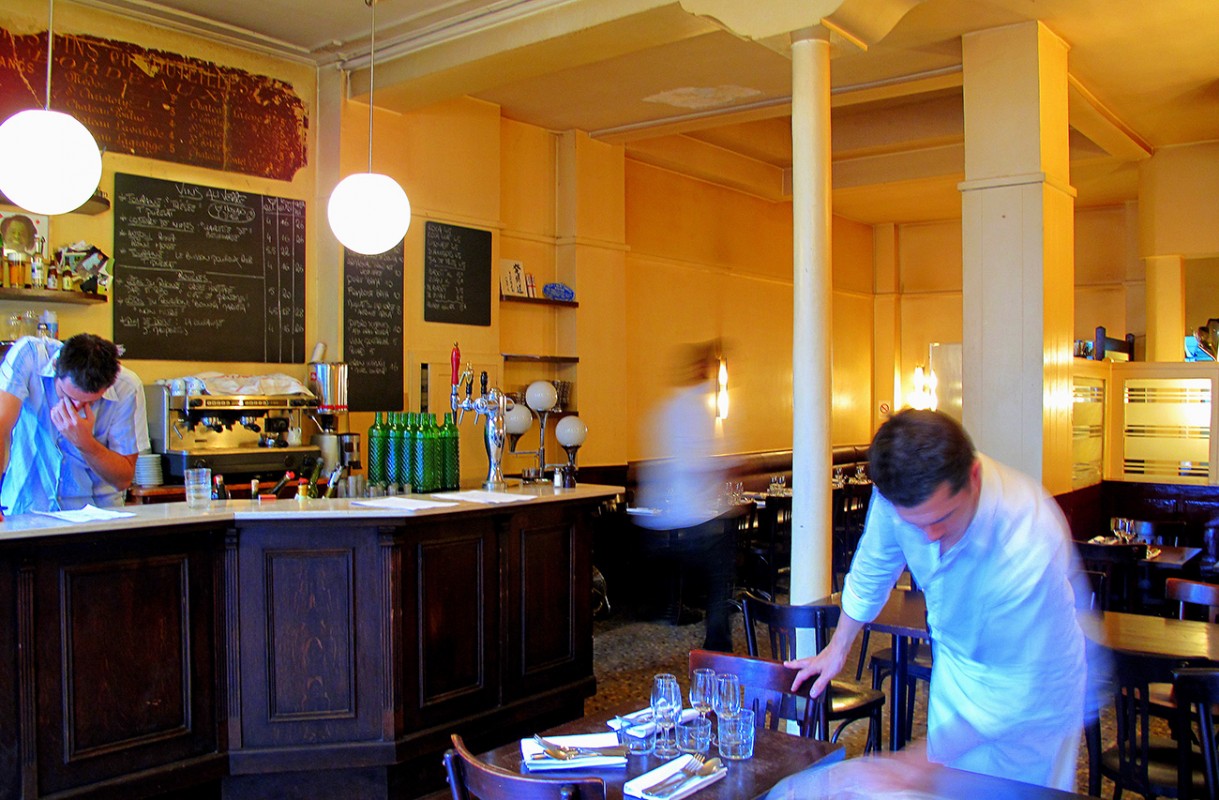 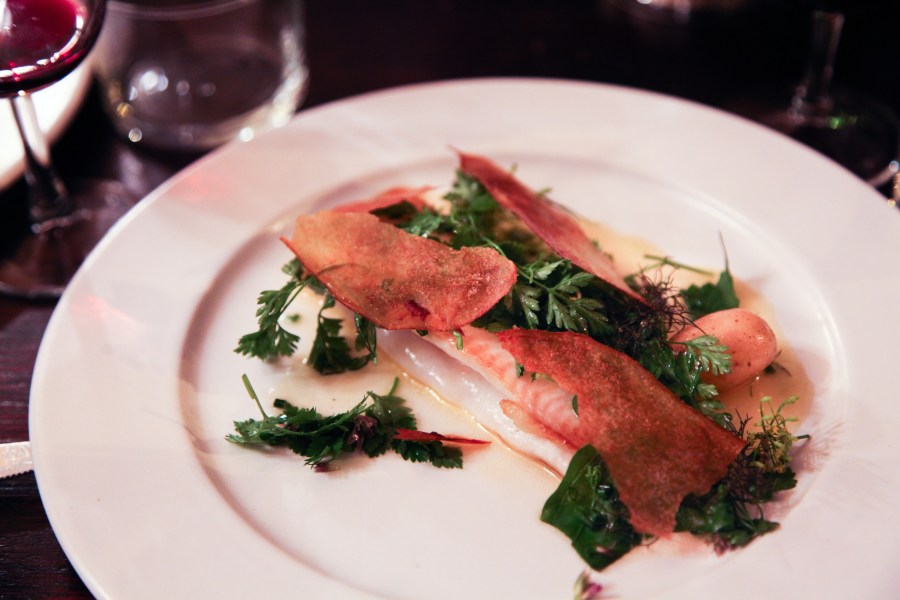 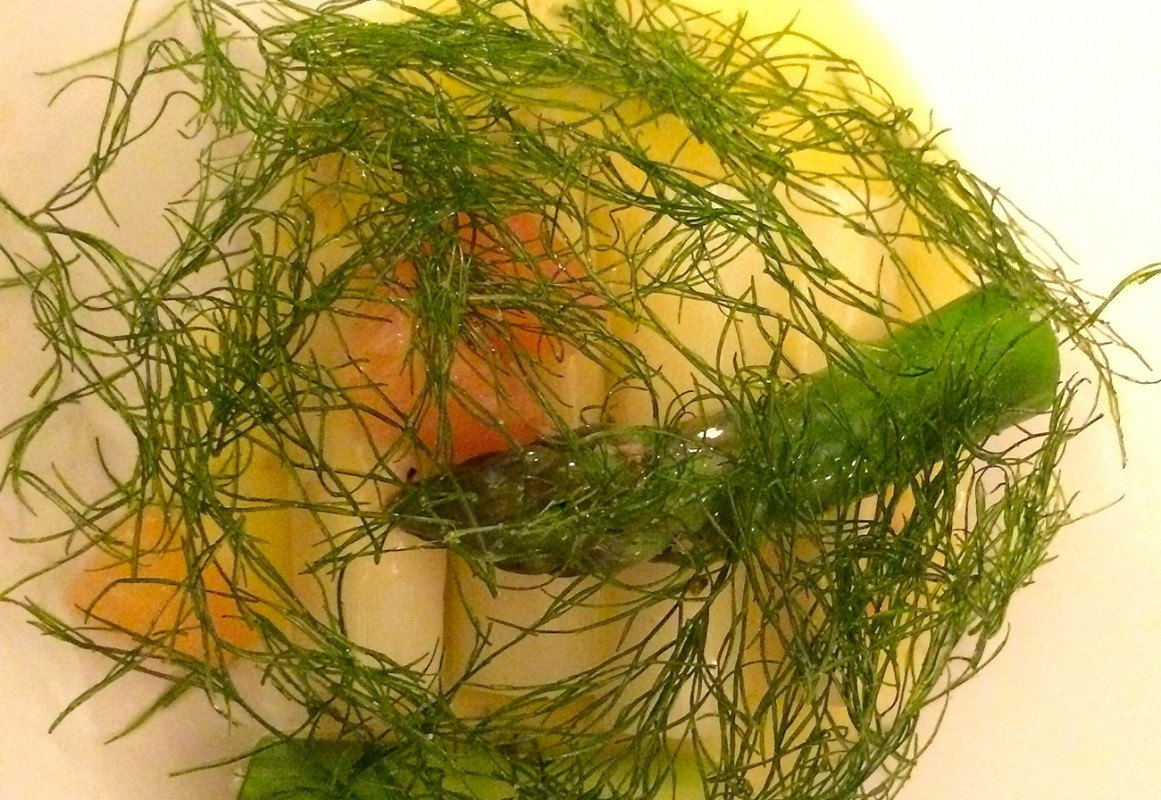 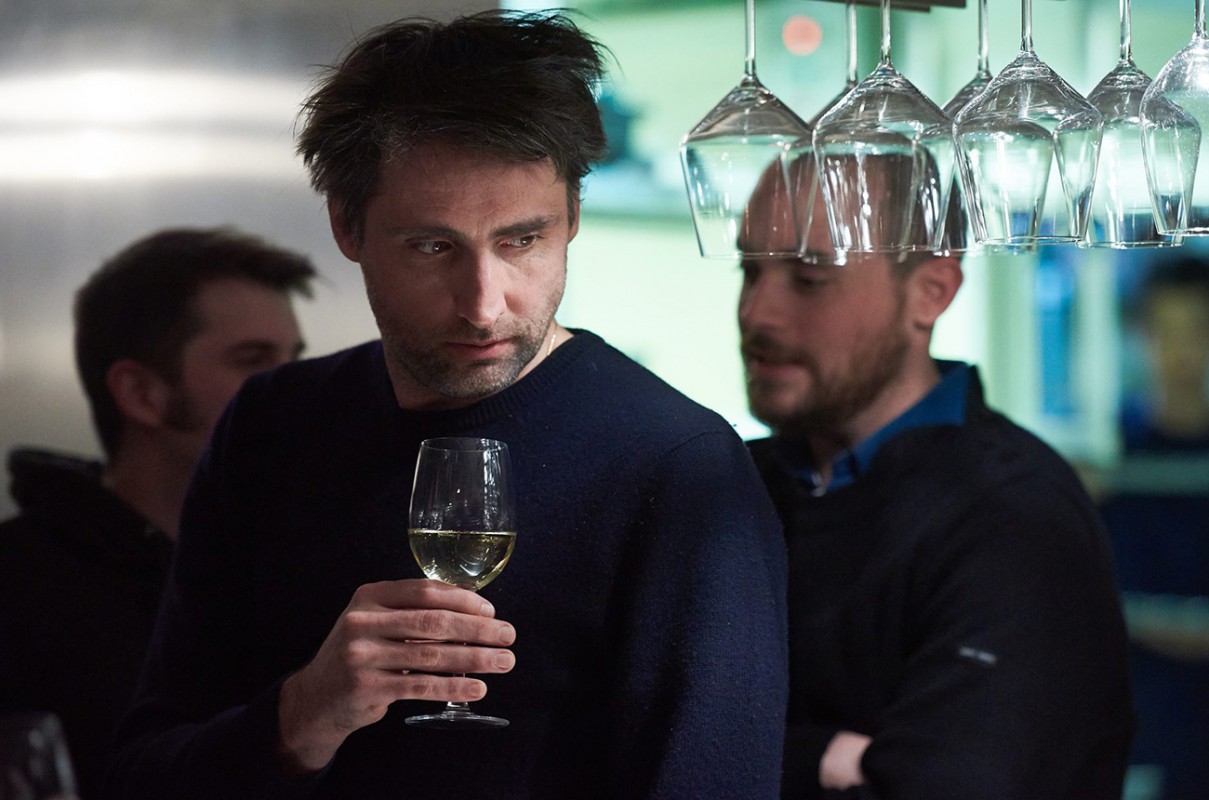 A former stonemason and gardener, whose family hails from the Basque country, Inaki Aizpitarte seems an unlikely candidate to spearhead a mini-revolution in the Parisian restaurant scene. The chef opened Le Chateaubriand in 2006 and soon became a leading figure in what has been dubbed the city’s ‘bistronomie’ movement, which saw a new generation of bistros abandon starched tablecloths and uptight service in favour of a more relaxed approach, with affordable prices to match.

Aizpitarte’s colourful history and brooding manner have seen him portrayed as a radical and rock ’n’ roll chef – an image that has helped give him an international profile and made Le Chateaubriand one of the hottest restaurants in Paris.

The no-frills dining room mixes white walls and simple furniture, while the fixed €70 menu is written on a large blackboard. It blends French, Asian and even Latin American culinary influences, kicking off with a succession of small plates, followed by three larger courses. The line-up changes daily but could include warm squid salad with sea asparagus and wakame powder or veal with almonds, curd, tomatoes and fennel.

There’s a clamour for tables at the first sitting, which can be booked two weeks ahead, or you risk a queue for the non-bookable second service at 9.30pm. 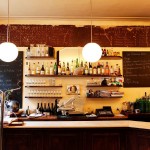 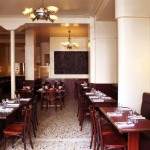 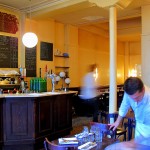 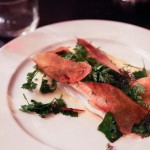 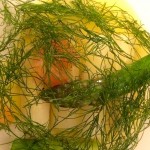 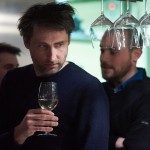