East Paris Village has been created by hoteliers, cooks, bartenders, shop keepers artists and local heroes of the area. East Paris Village is composed by 4 neighborhoods whose names are those of great French writers and philosophers (Diderot, Voltaire, Beaumarchais, Goncourt).
The east of Paris is where the story of the city was the most ardent, where you find more artists and craftmen than in any other place. It is also a unique mix of tiny streets, good restaurants, cool bars, nice shops and design areas.

• Diderot neighborhood
Around Diderot boulevard, a little part of Bastille square area and Nation square, the Aligre district and its famous market, the green path of Daumesnil avenue, Bercy, the Arsenal port and the Seine quays. 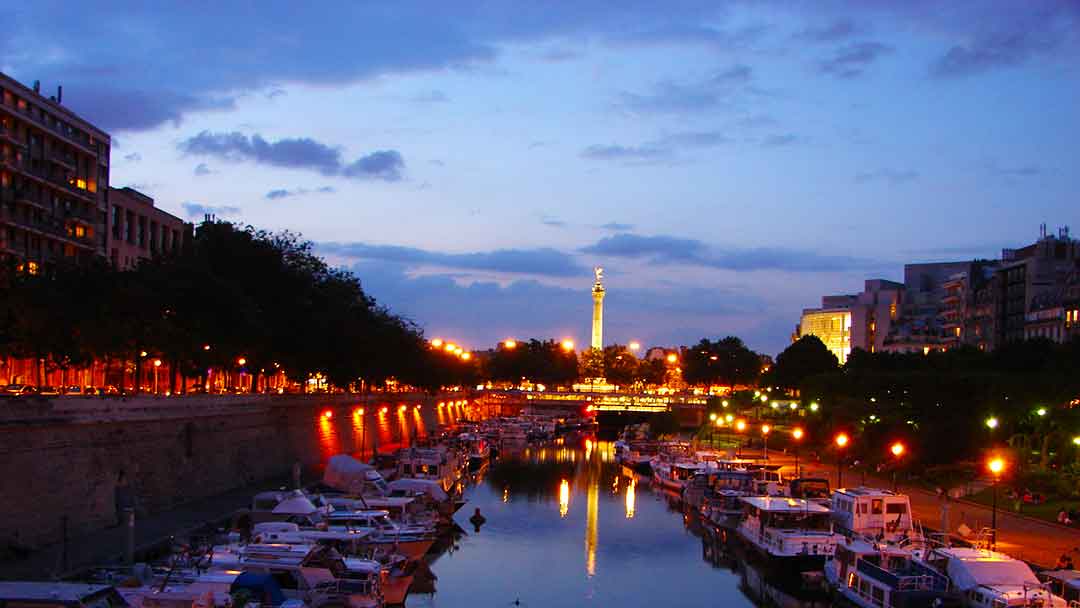 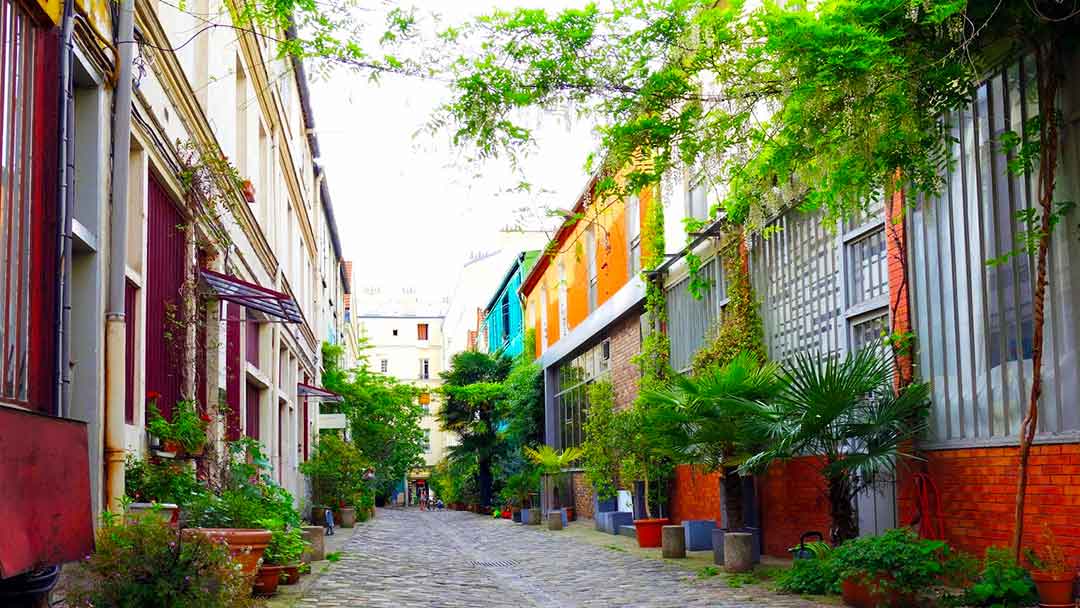 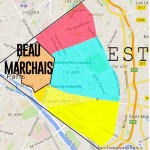 • Quartier neighborhood
From one side of the Beaumarchais boulevard, République square and the famous Marais district, Saint Paul arty places, wonderful Place des Vosges and shopping area around Charlot street, from the other side Oberkampf and Saint Maur streets… 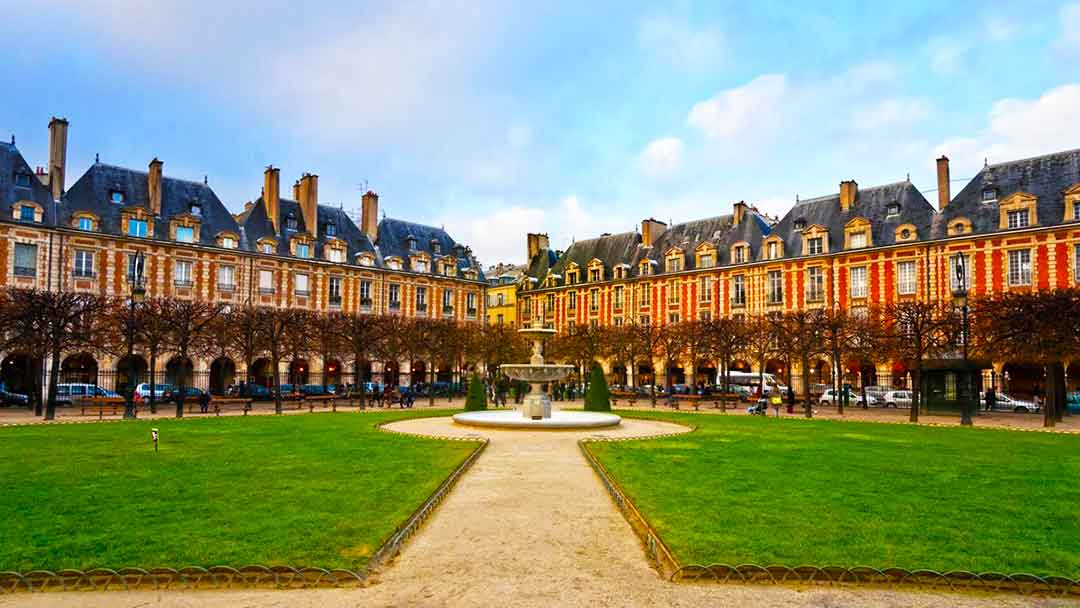 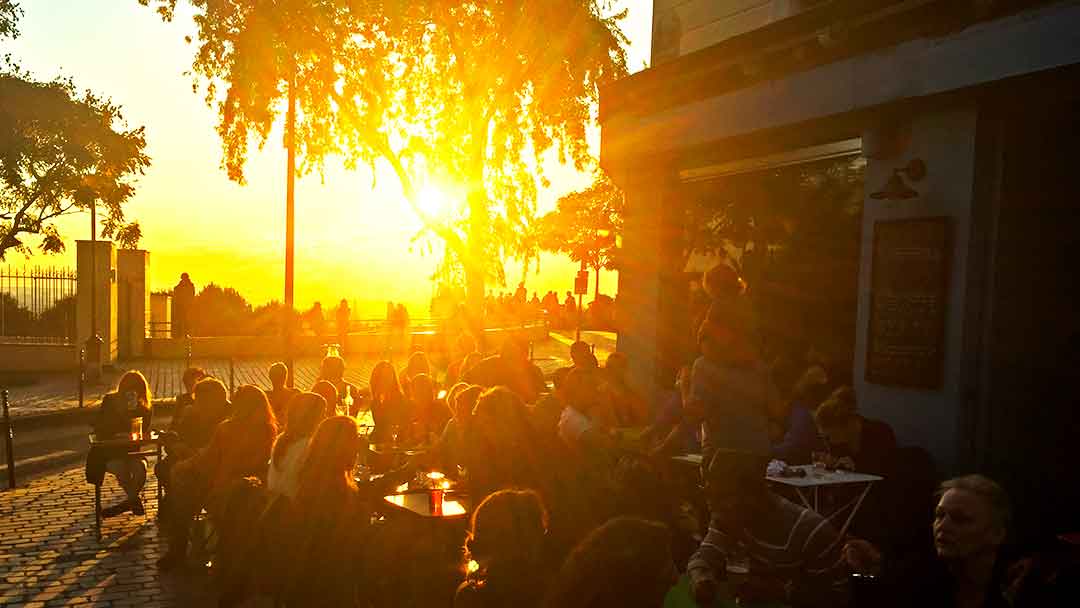